True to the motto “Never Change a winning Team” and the positive response to last year’s English Day at our school and watching the Vienna English Theatre, performing their play at the end of a terrific morning, we, the English teachers of the 4th form certainly decided to keep it up.

This year it took place on the 28th of February where not only the pupil’s regular timetable, but also the teaching language had been changed. The whole morning English was spoken in four different subjects.

In the history lesson Mrs Hochegger gave a short summary of the history of London and famous English kings and queens from William I to Elizabeth II.
Special events that took place in former times were discussed. At the end of the lesson the pupils were informed about the Royal Family Tree and afterwards they did a quiz .

In Mrs Haberl’s Geography lesson the pupils learned about the European Union, the names of the 27 countries, about their capitals, nationalities, languages and their sights. They not only had to find them on a map but also had to draw a flag of one state in Europe.

Food being the main topic during the previous lessons, Mrs Garnweidner decided to go on an expedition through the digestive tract.
After getting acquainted with the appropriate vocabulary, the children were able to show their knowledge by playing an online roulette quiz game, placing bets before answering the tricky questions based on digestion. Both luck and knowledge enabled them to collect points. The winner was rewarded with a healthy snack.

And finally Mrs Reschenhofer held a PE lesson teaching them Dodge Ball, a team sport, in which players on two teams try to throw balls and hit opponents, while avoiding being hit themselves. The objective of each team is to eliminate all members of the opposing team.

Finally, as mentioned before, the English Day was completed by a highlight: Four actors of the Vienna English Theatre performed the play “Spooked”, a very funny and entertaining play in which the second, third and fourth year pupils enjoyed themselves.

Videos from the English Day 2020

Pictures from the English Day 2020 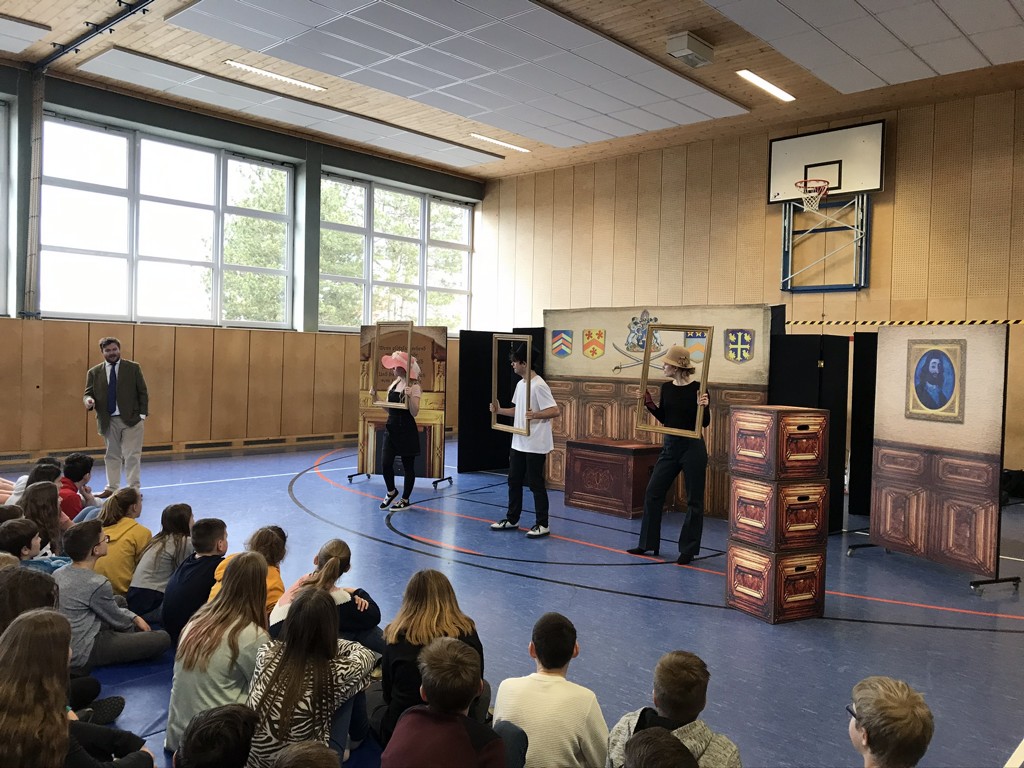 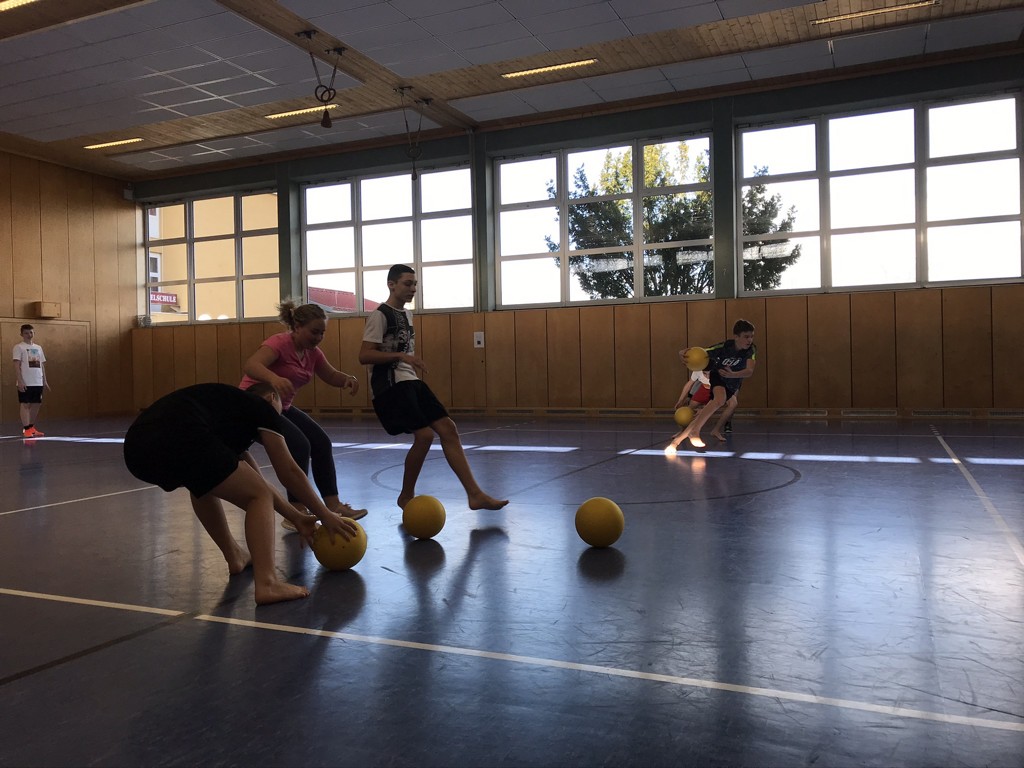 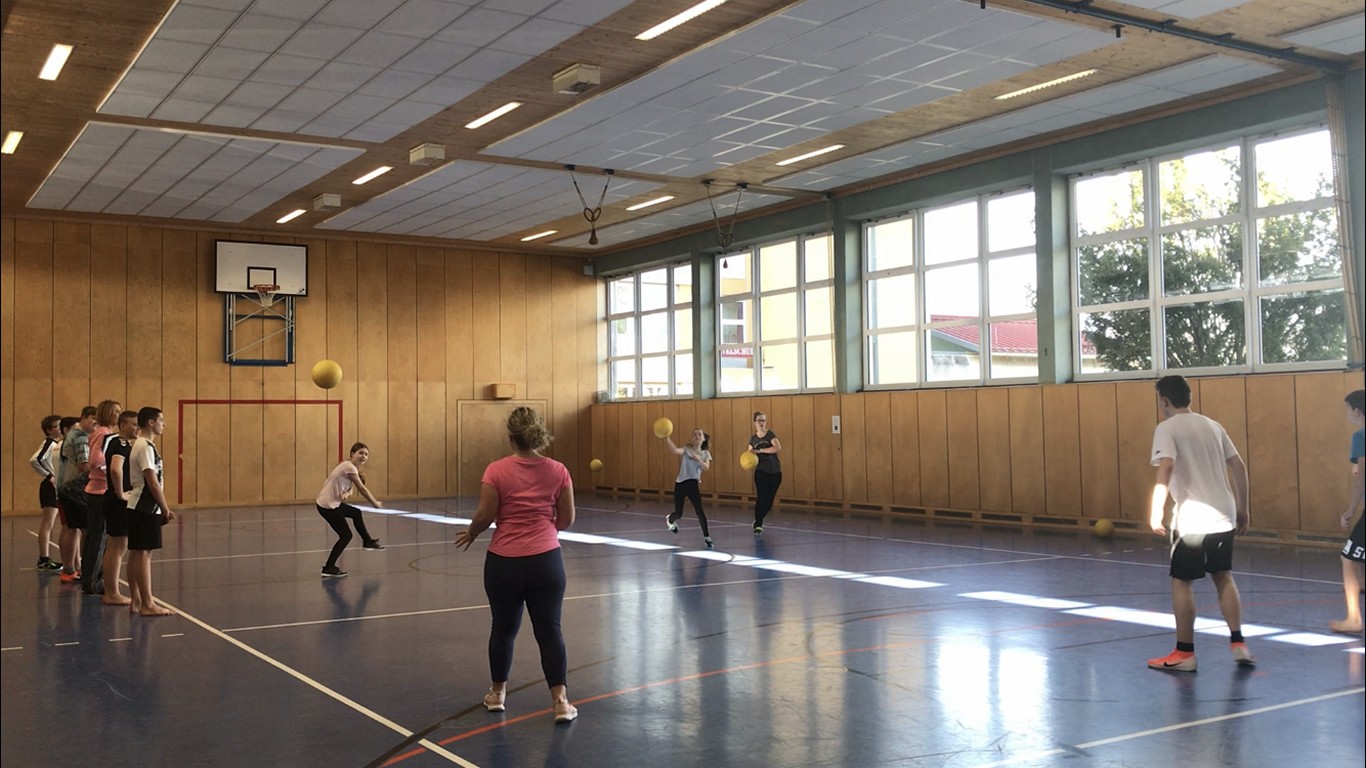 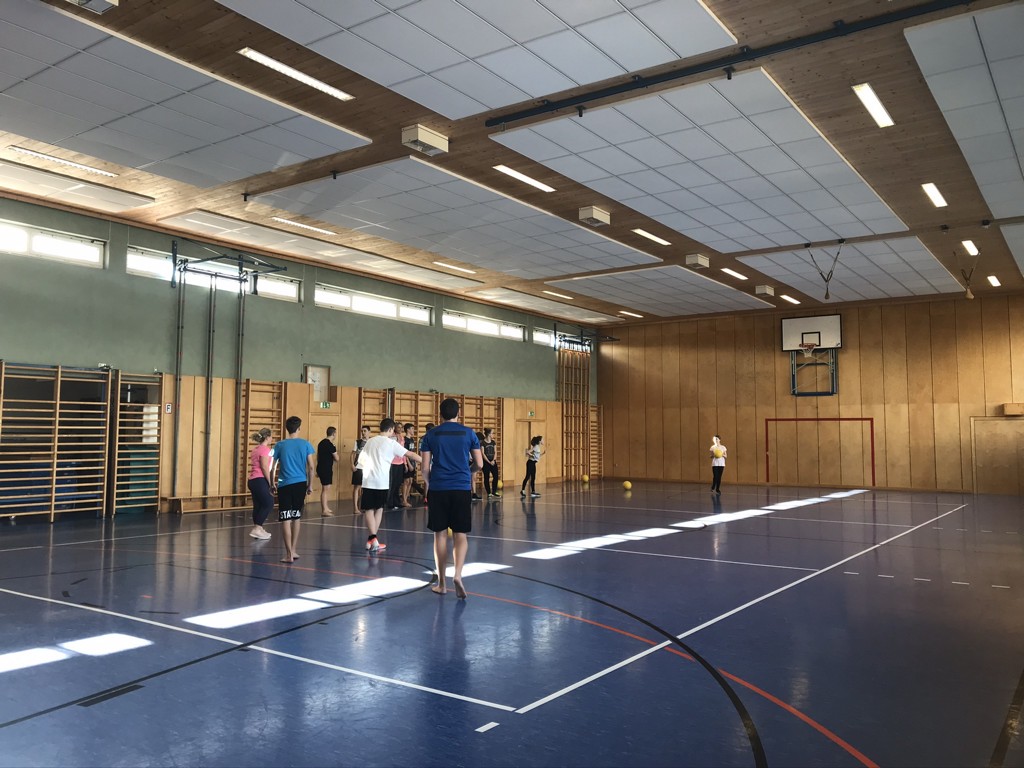 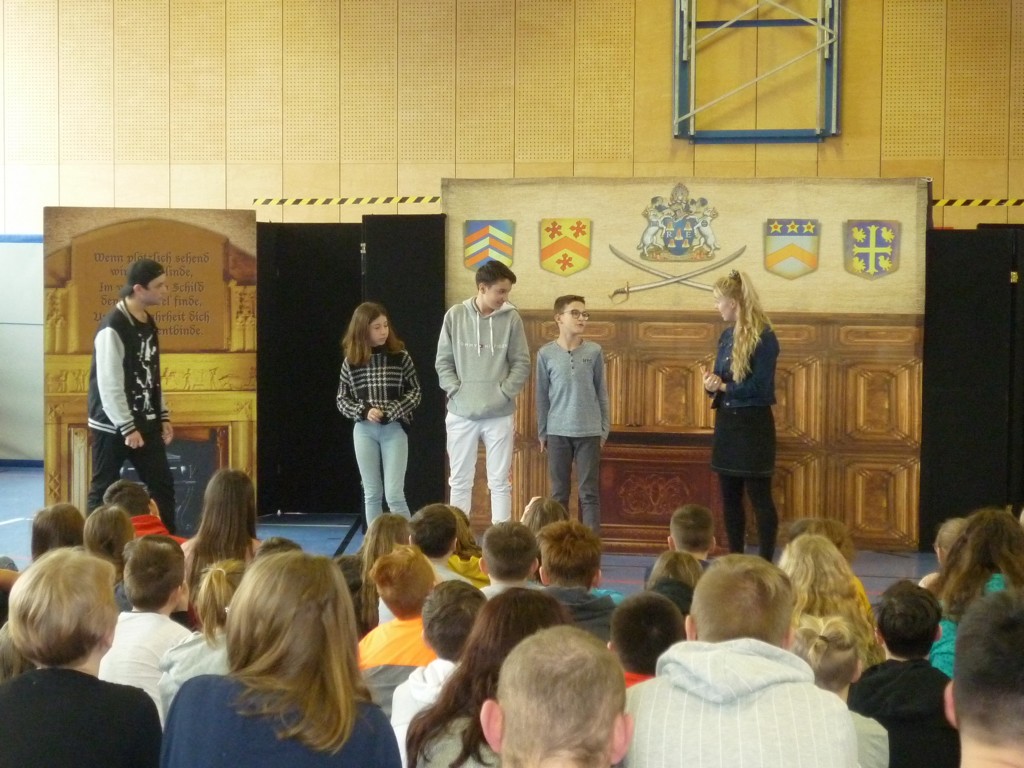 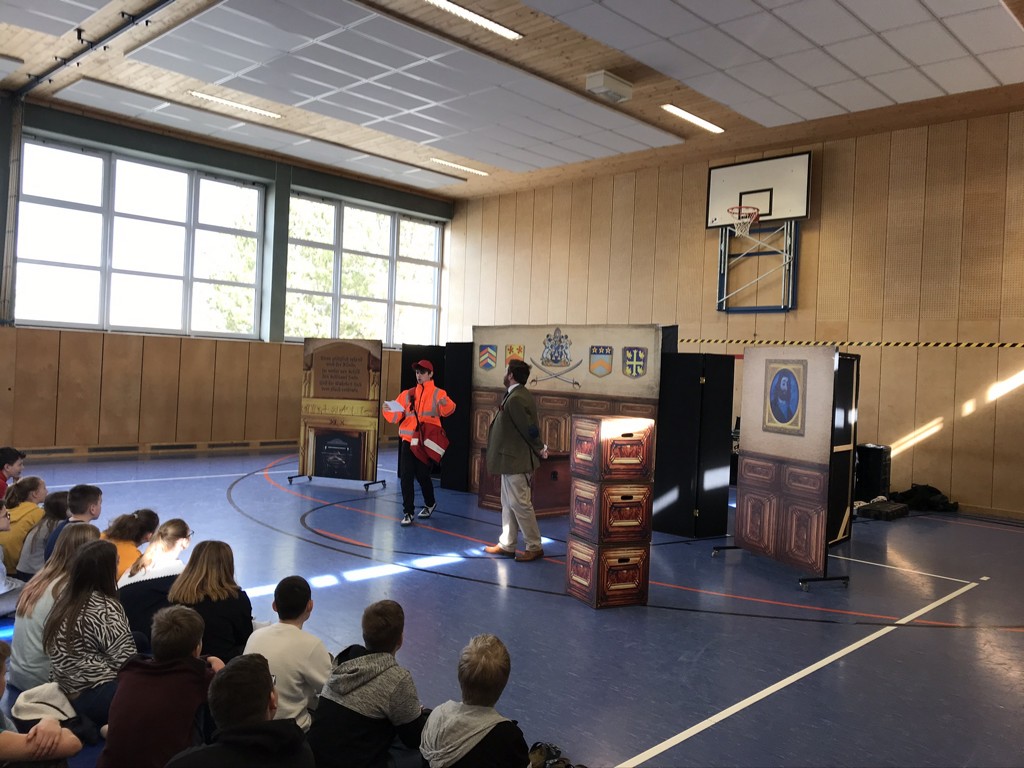 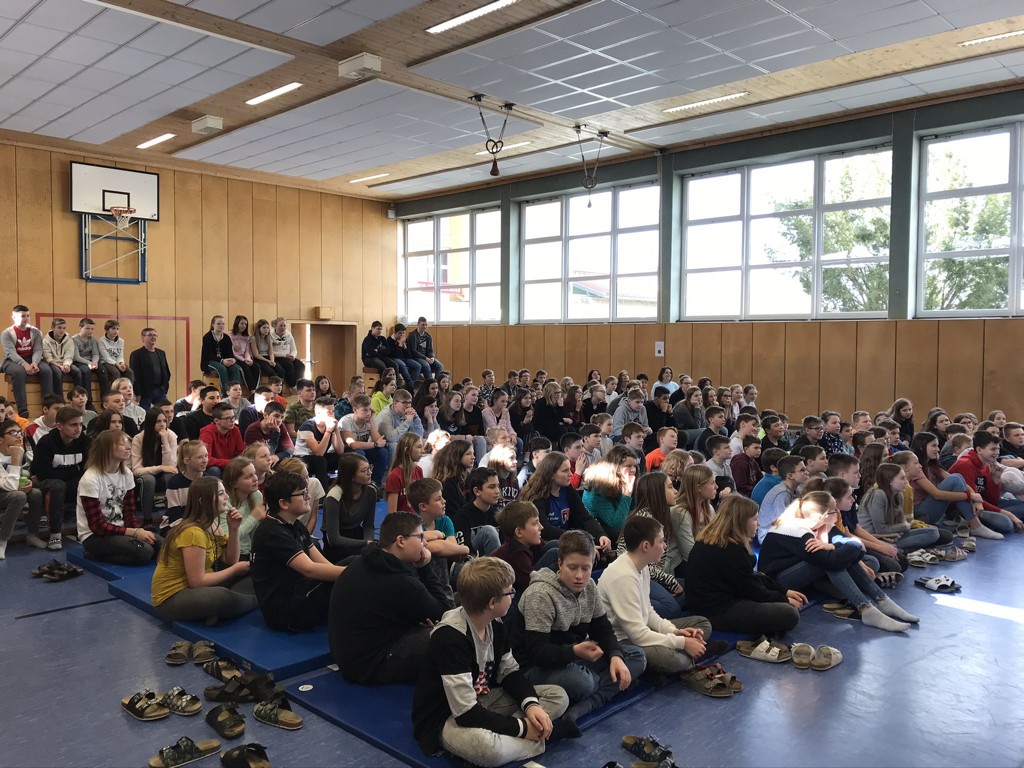 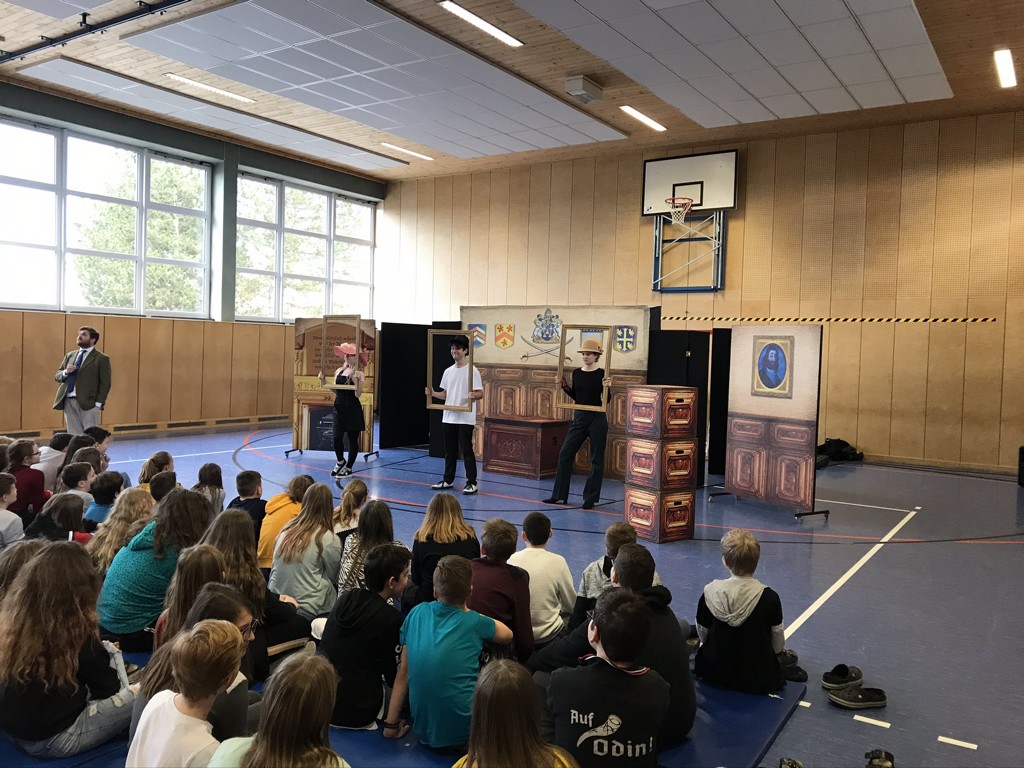 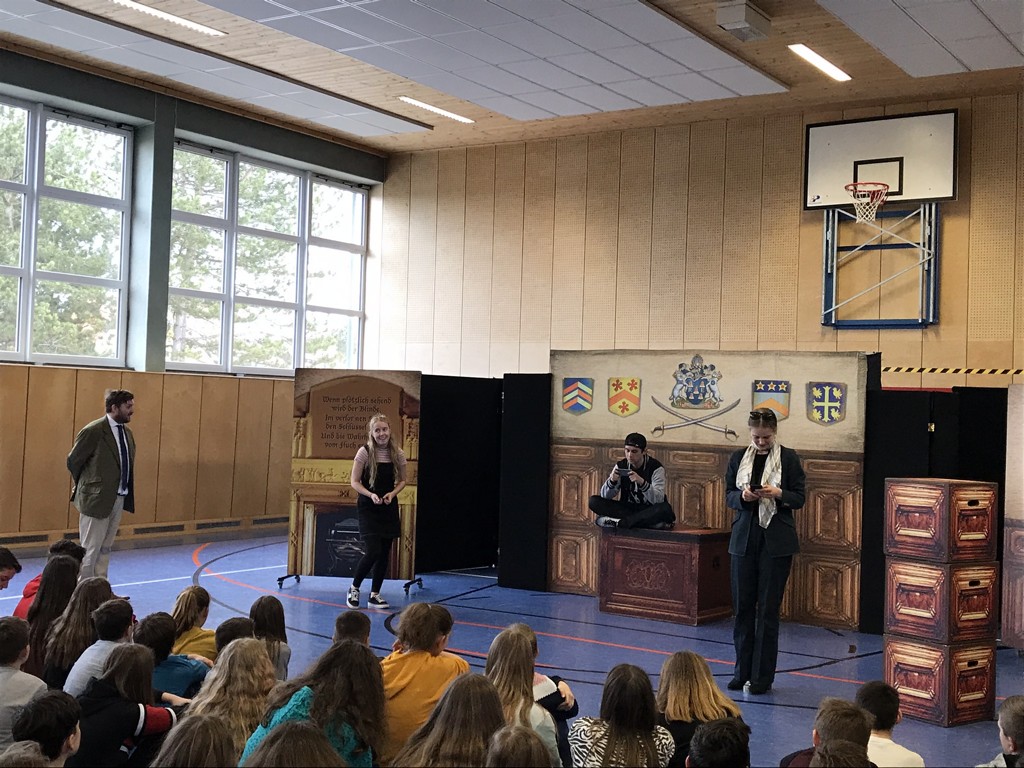 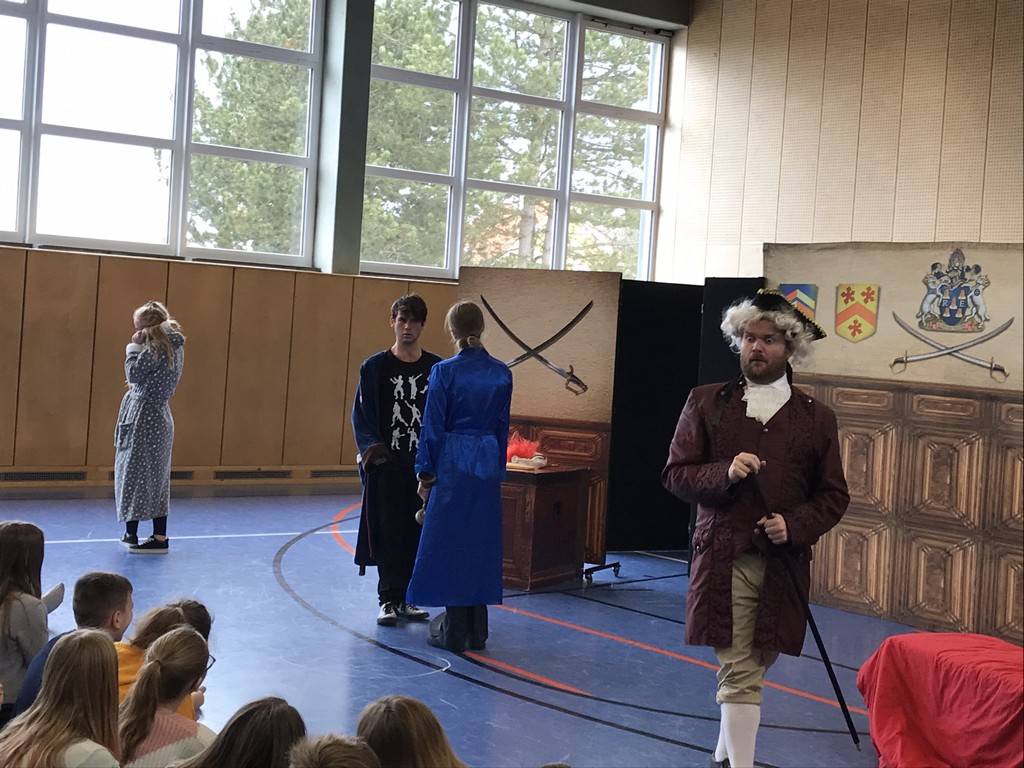 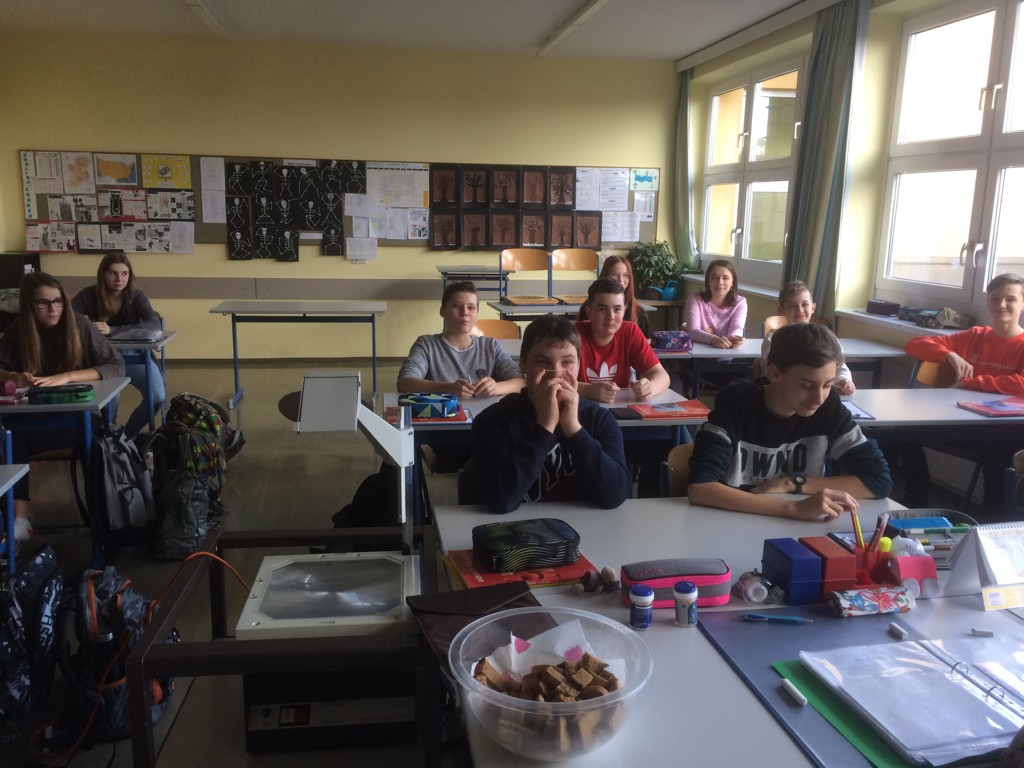 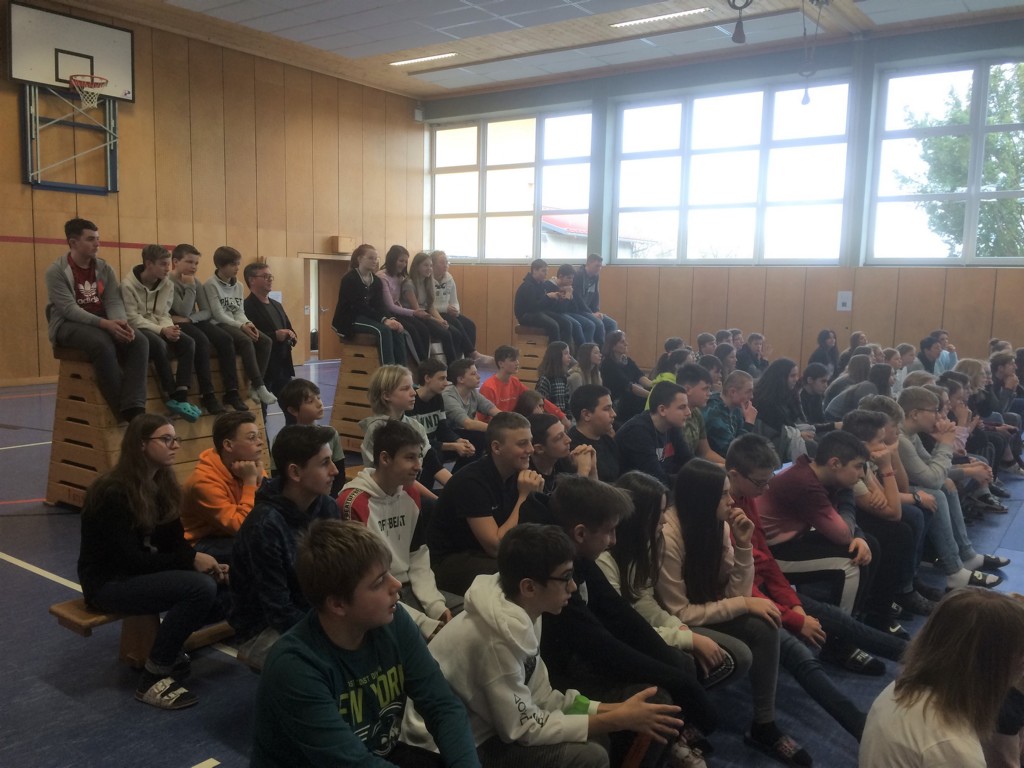 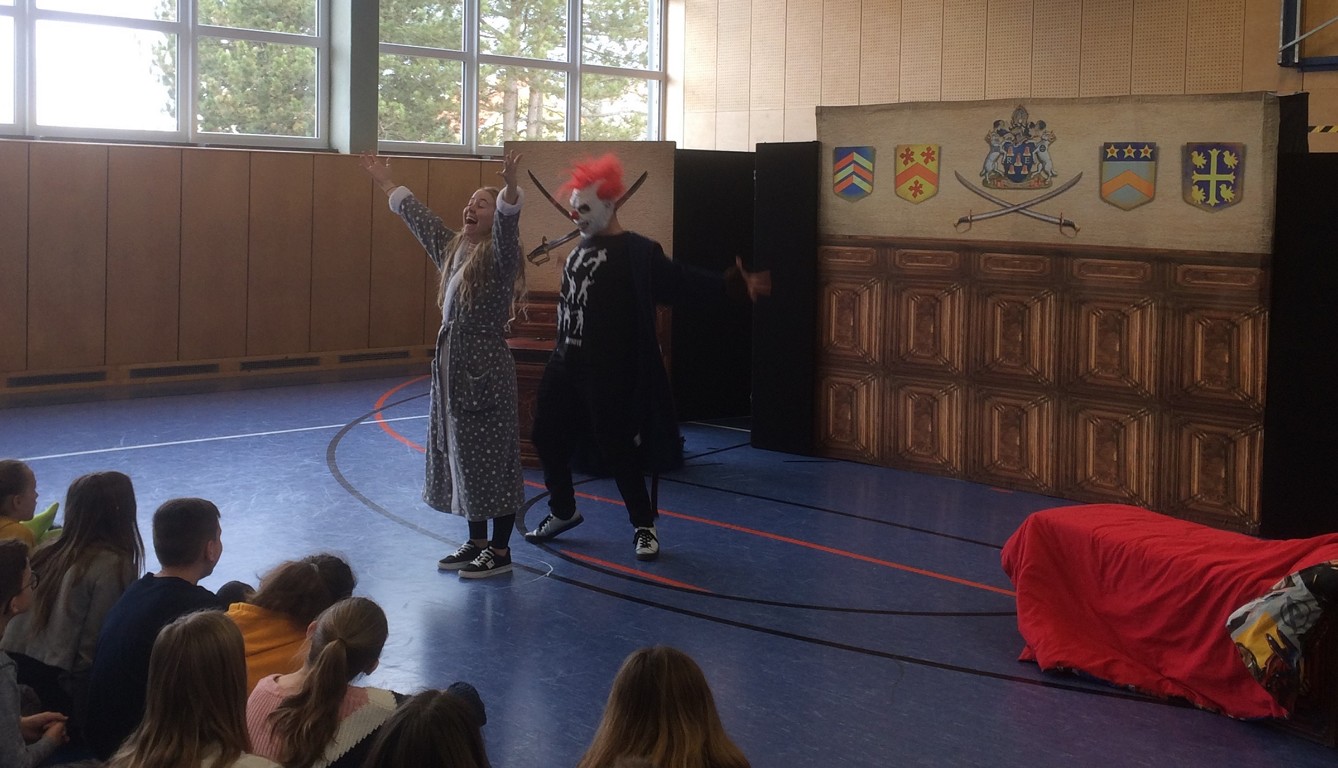 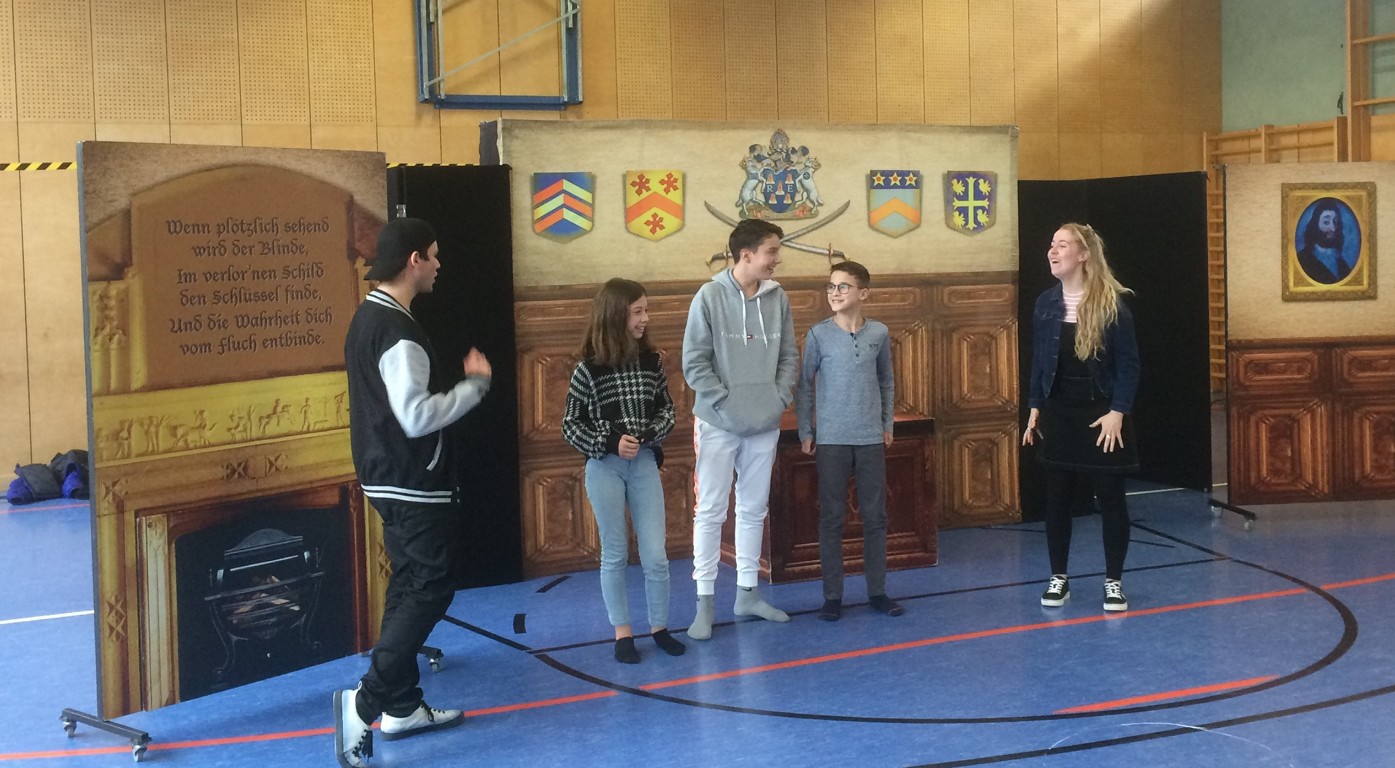 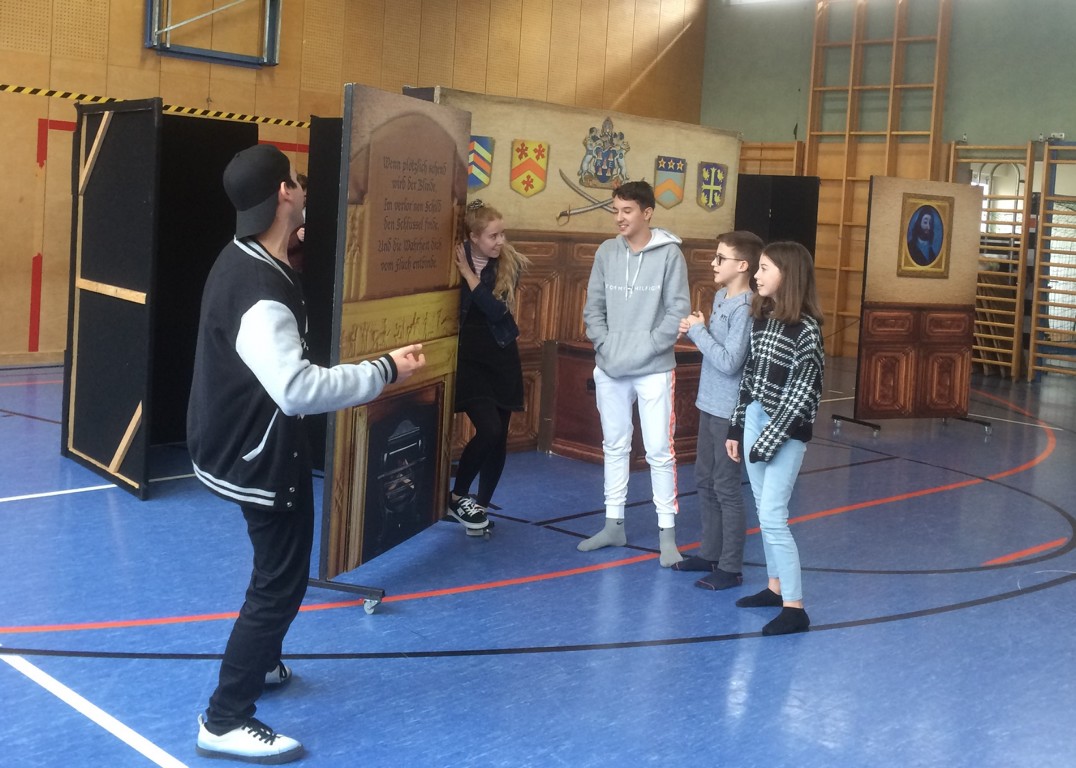 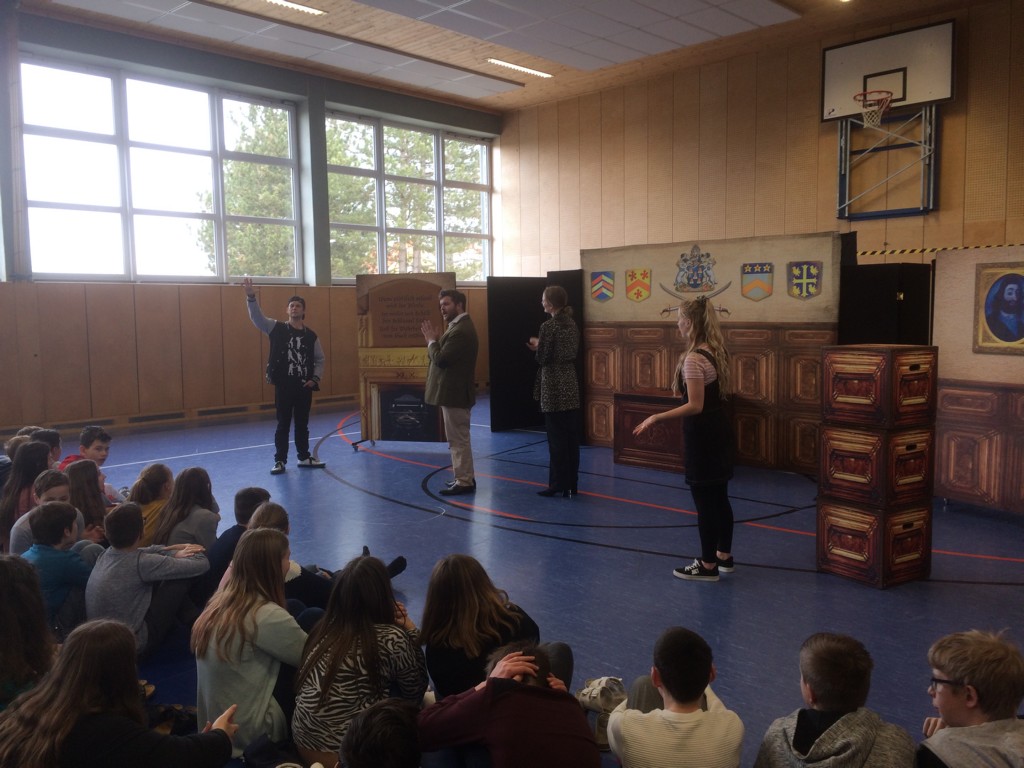 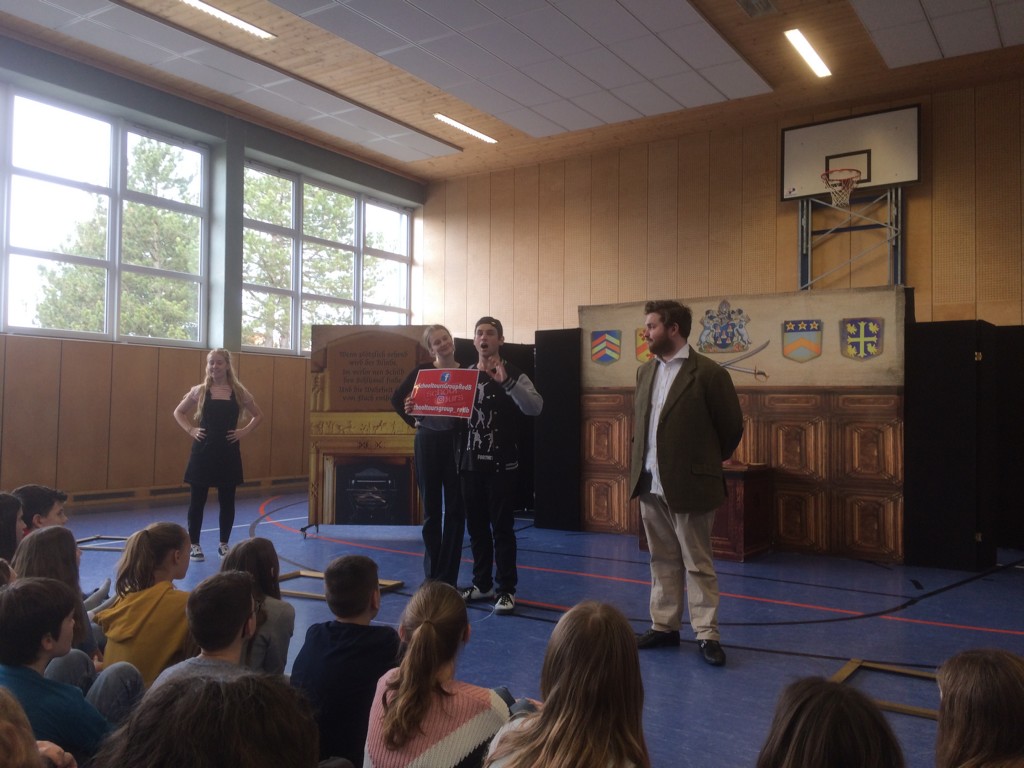 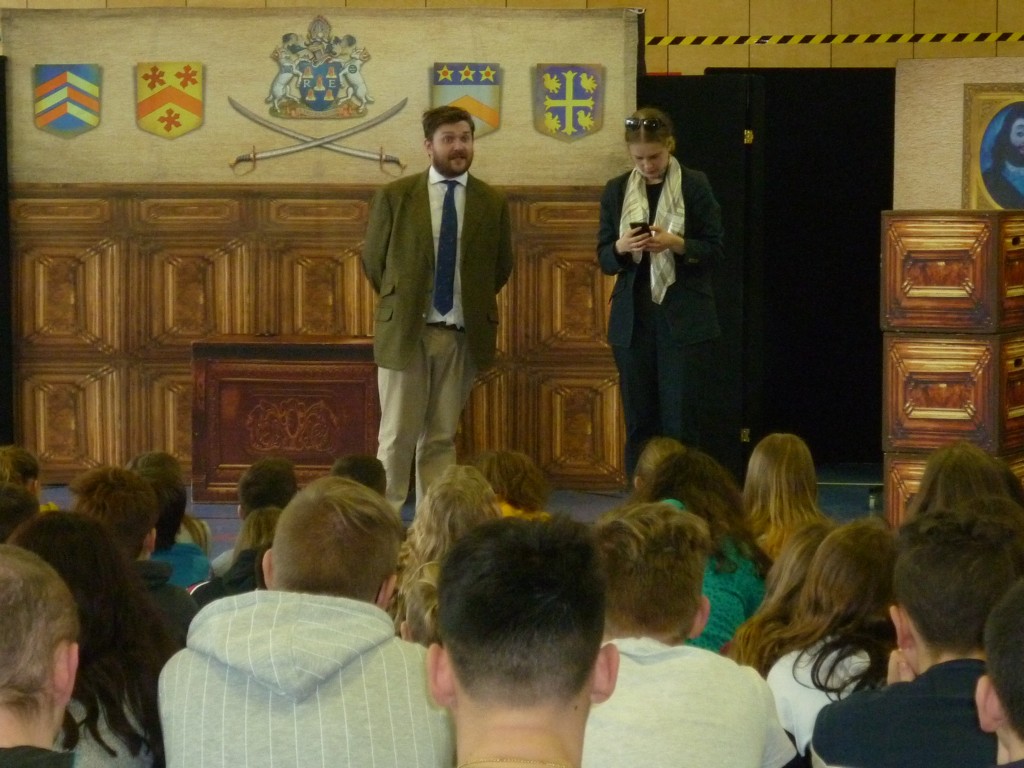 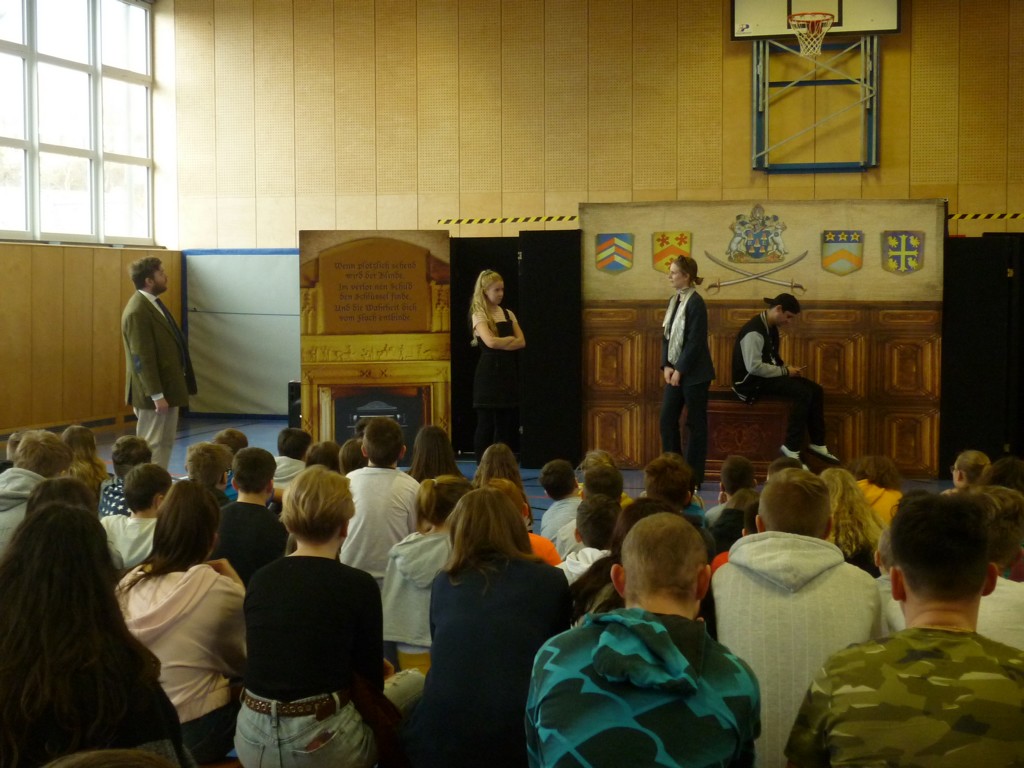 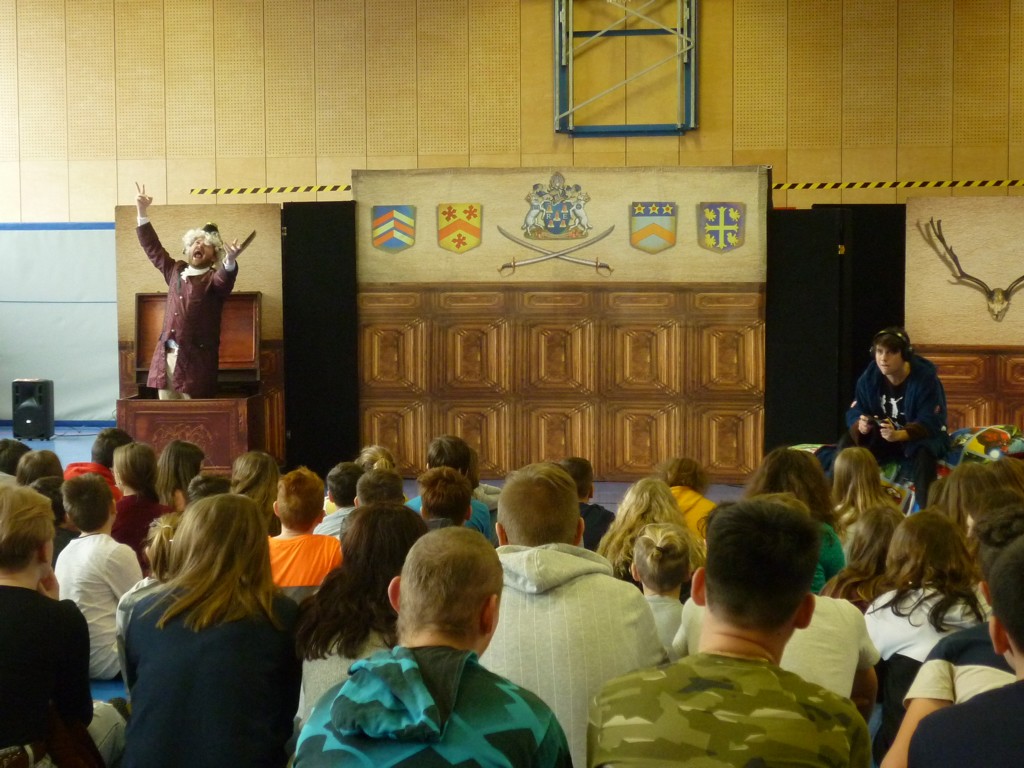 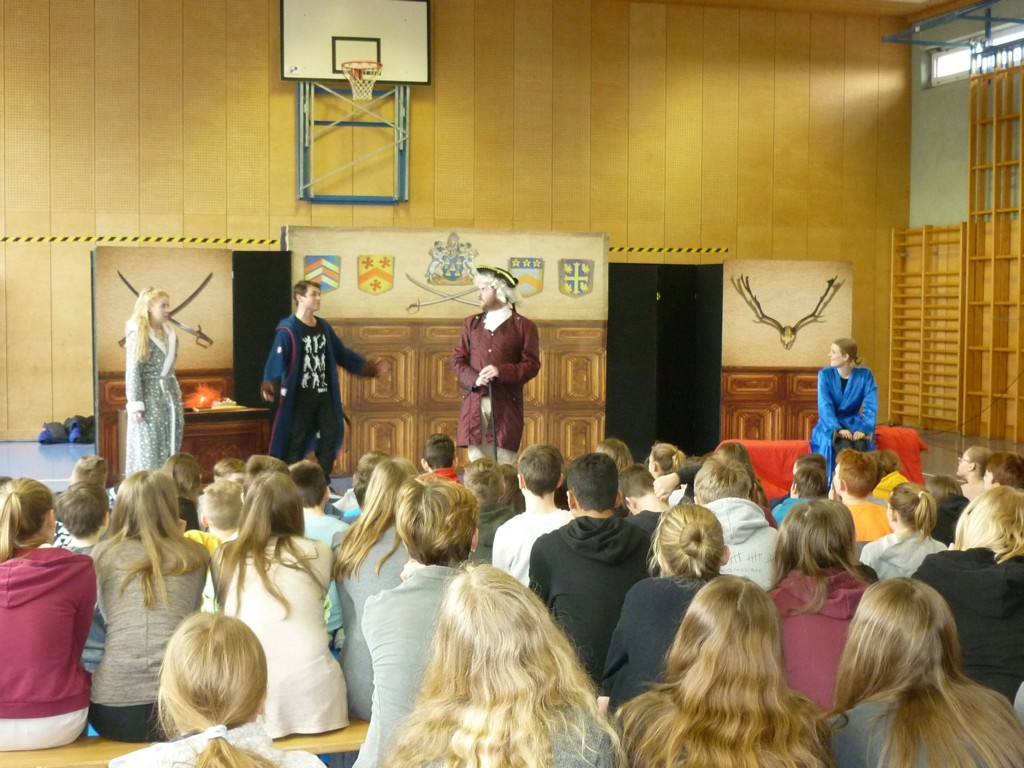 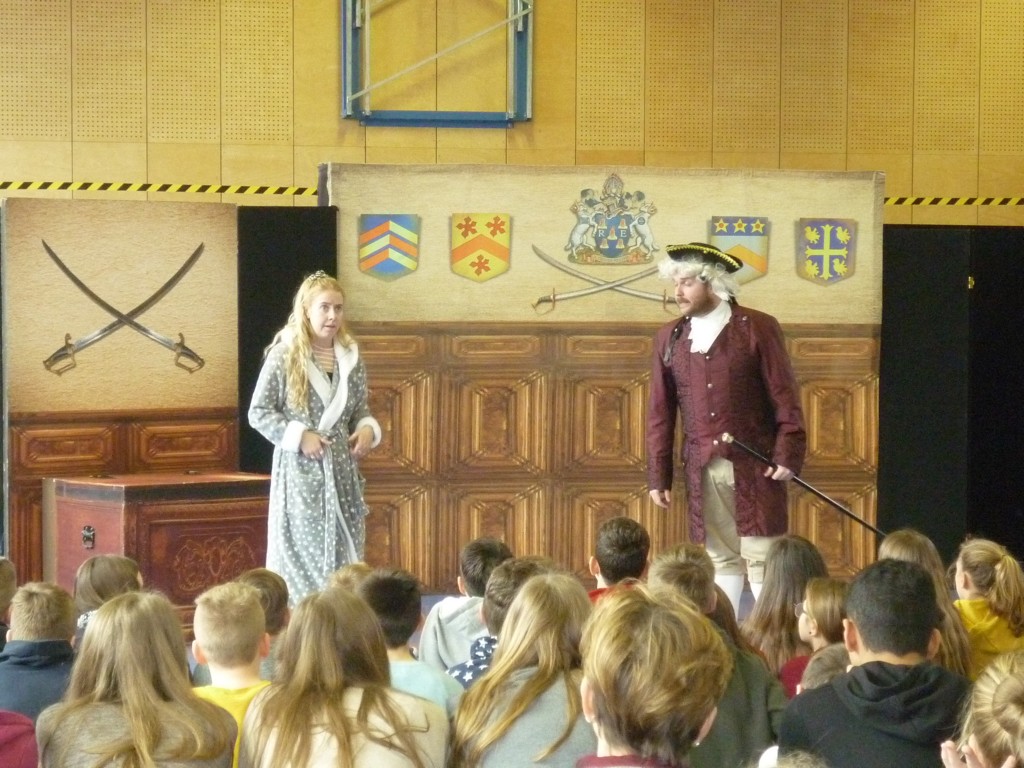